In 1997 Mills was approached by students at the then Cumbria College of Art to make the film credits for a film about homelessness. Given his interest in and sympathy for the subject, he agreed to undertake the work for no fee. He made a series of collages, each containing elements that alluded to each specific credit. Using a mix of hand-drawn and computer-treated text, a photocopier and a printer, Mills and his co-designer Michael Webster, created a series of collaged boards, which were designed to be integrated into the opening and closing scenes of the film using freeze frame and jump-cuts to negative to mirror the dark and disquieting nature of the film’s narrative. 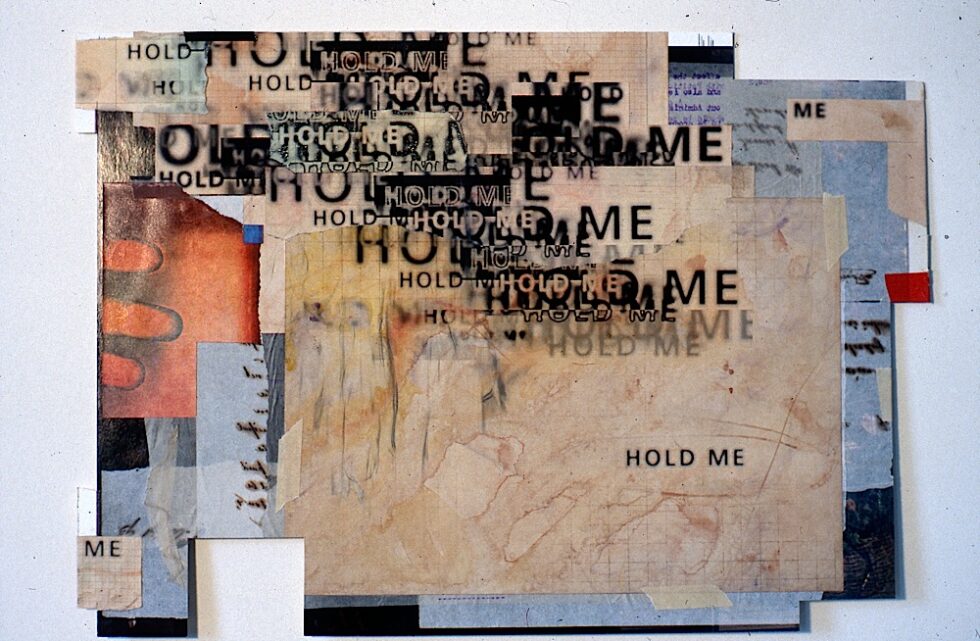 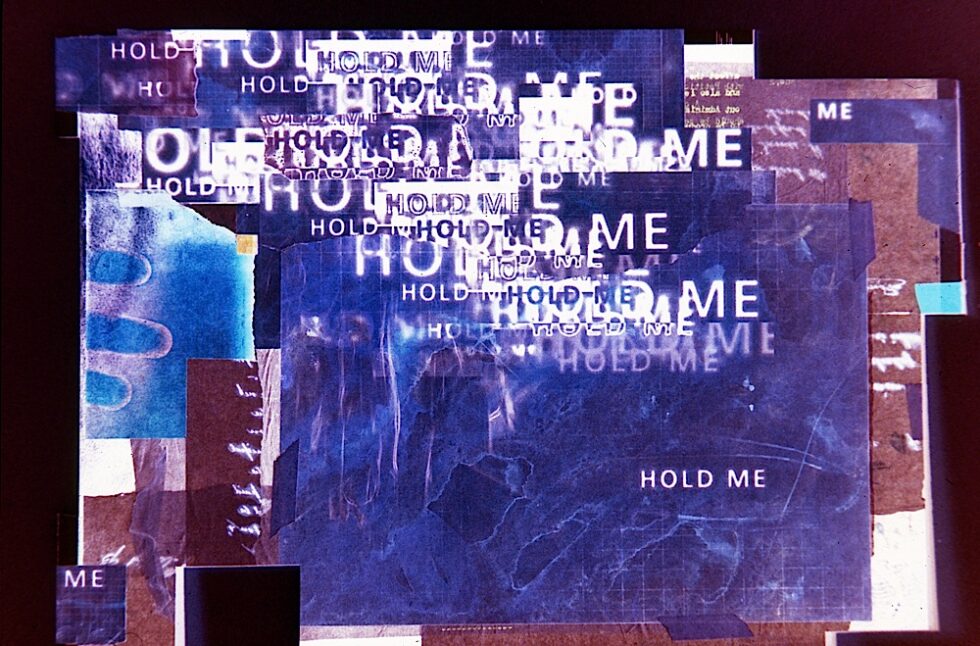 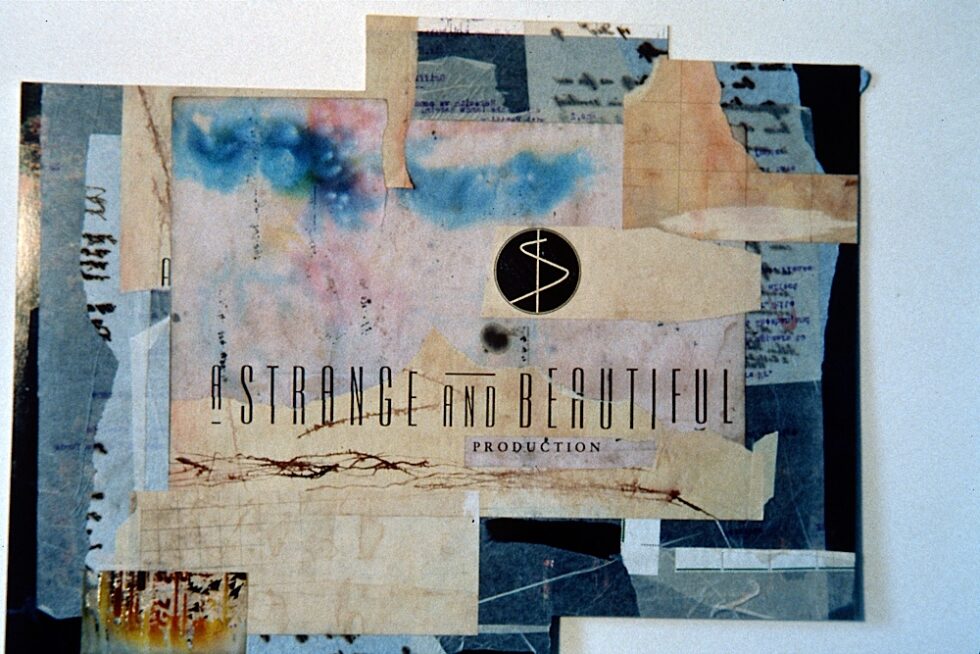 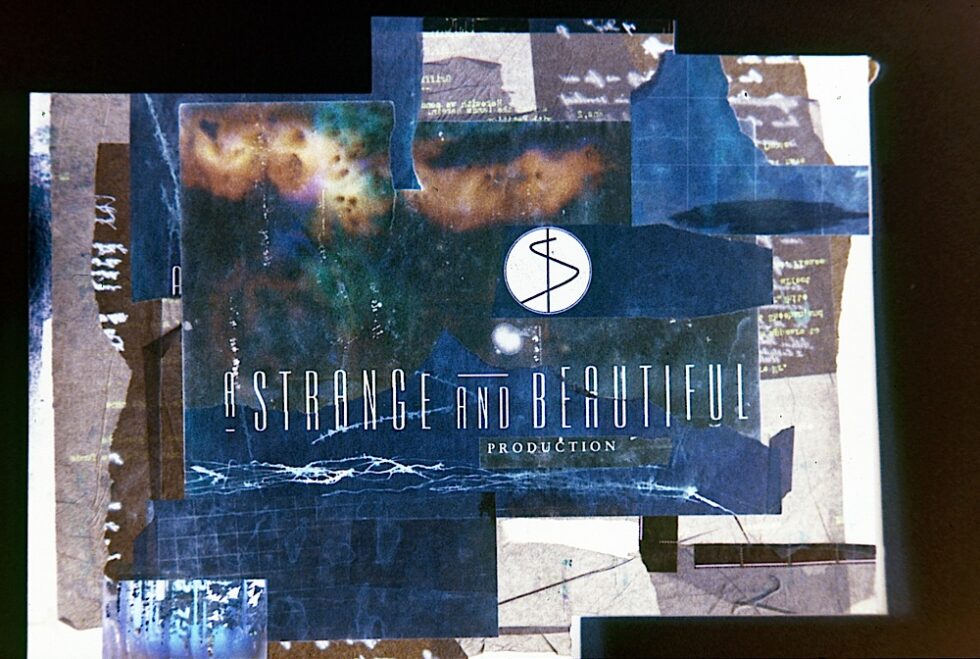 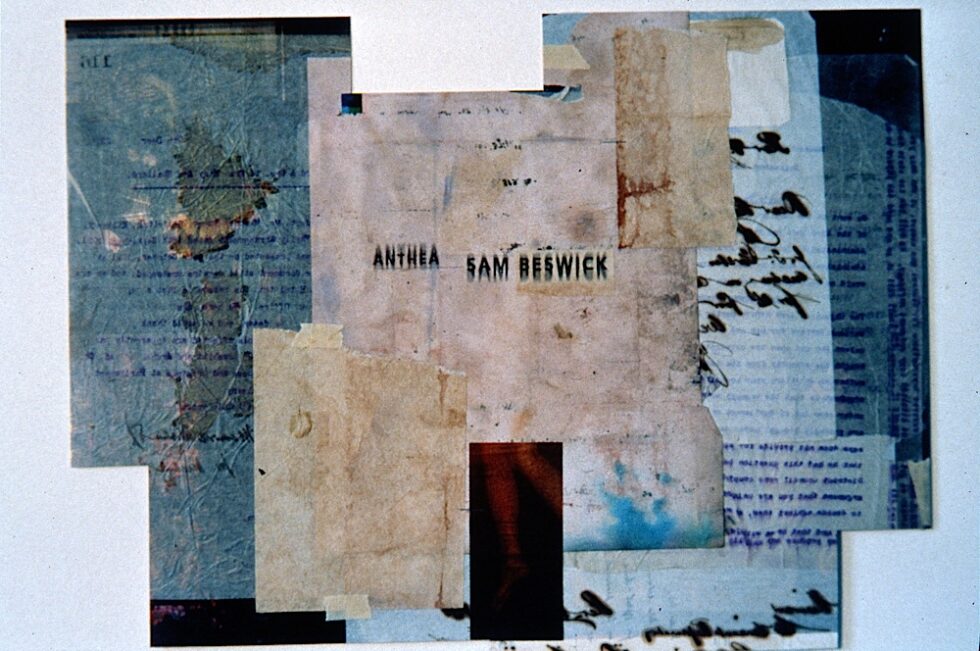 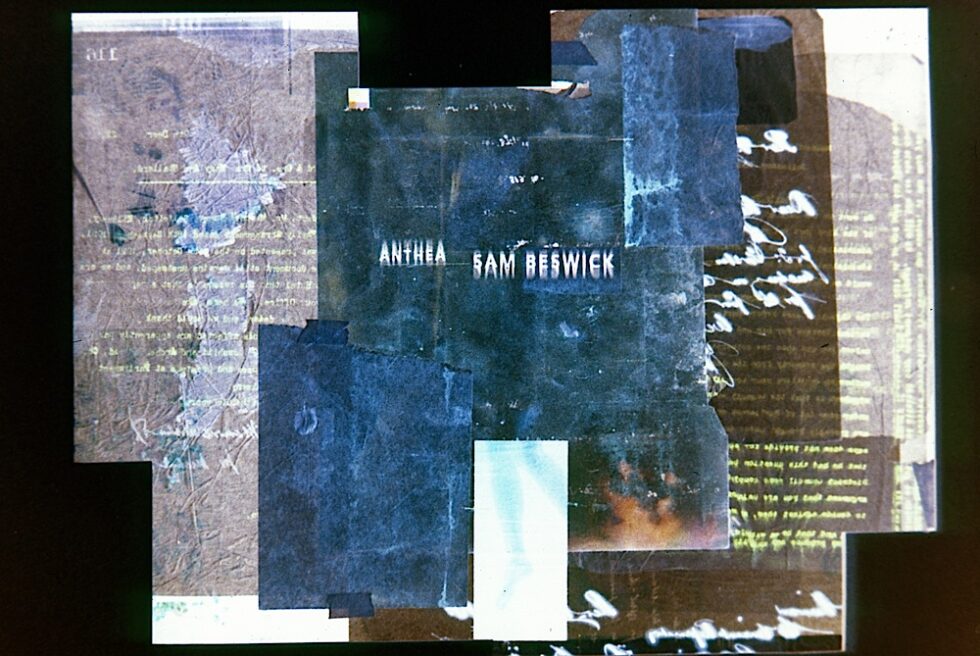 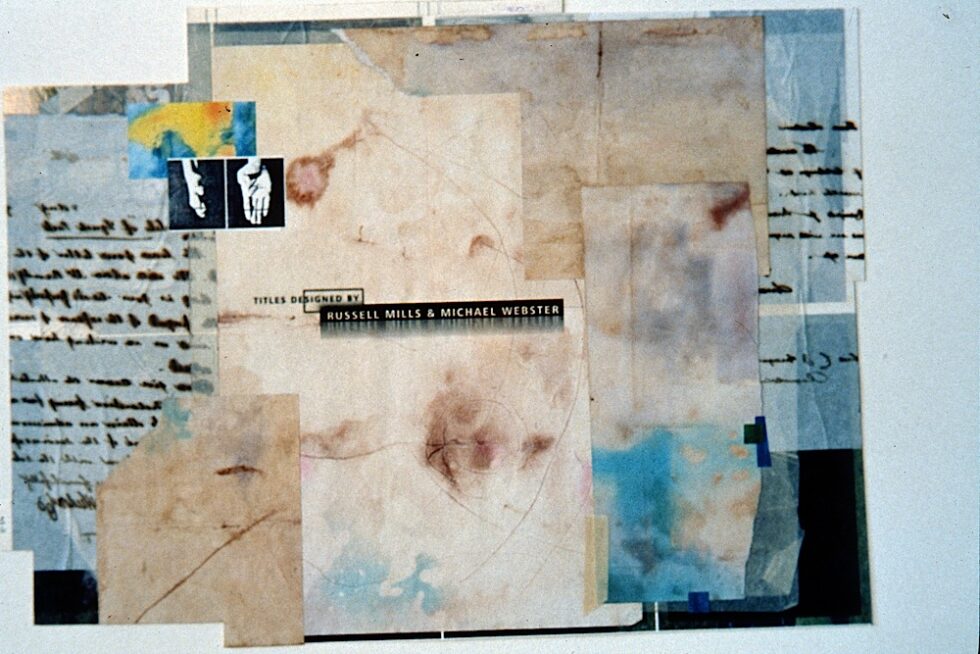 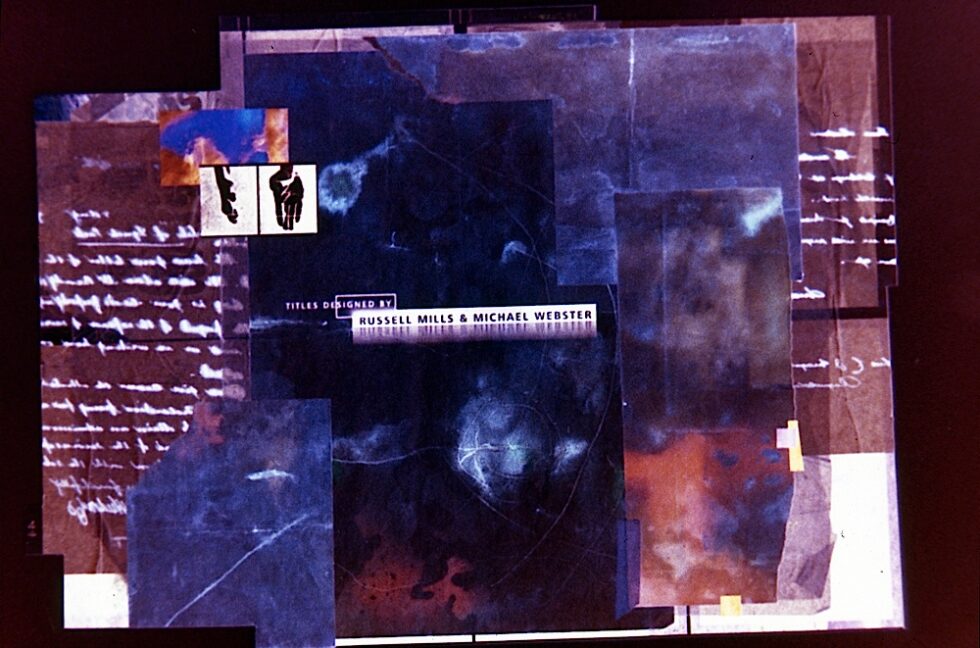 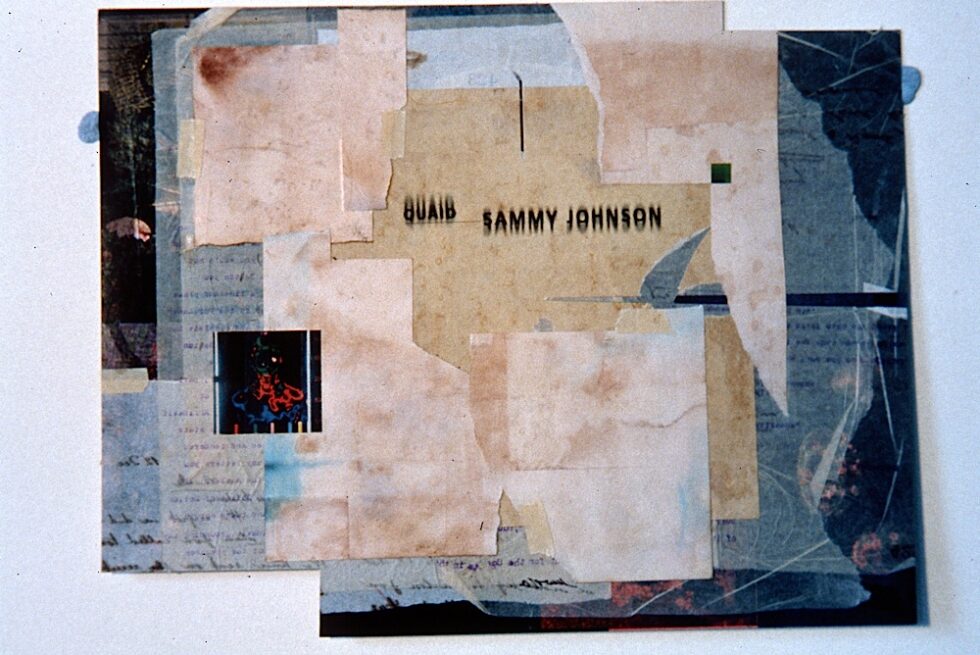 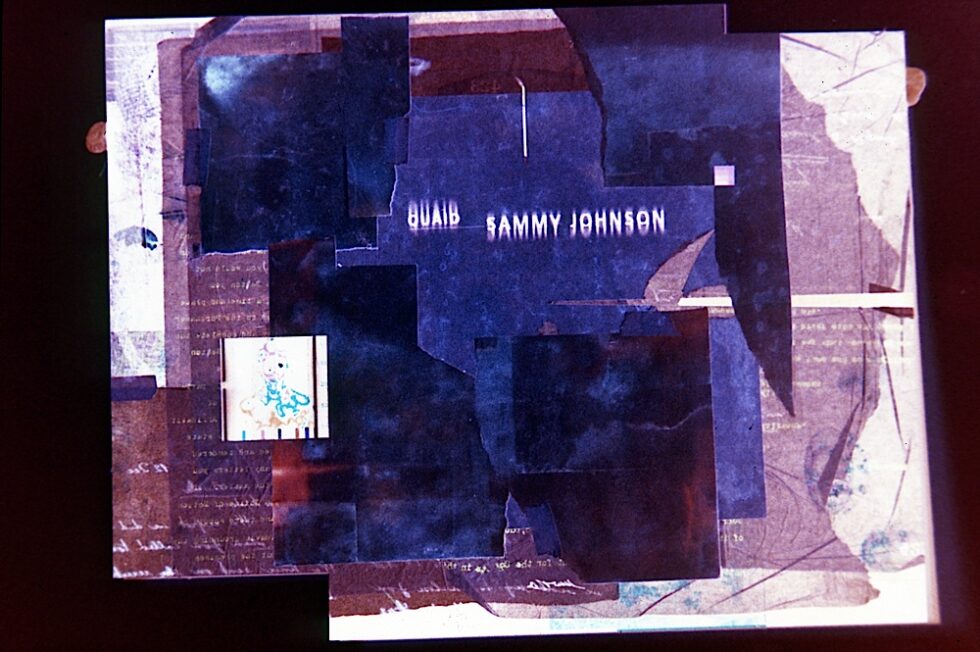 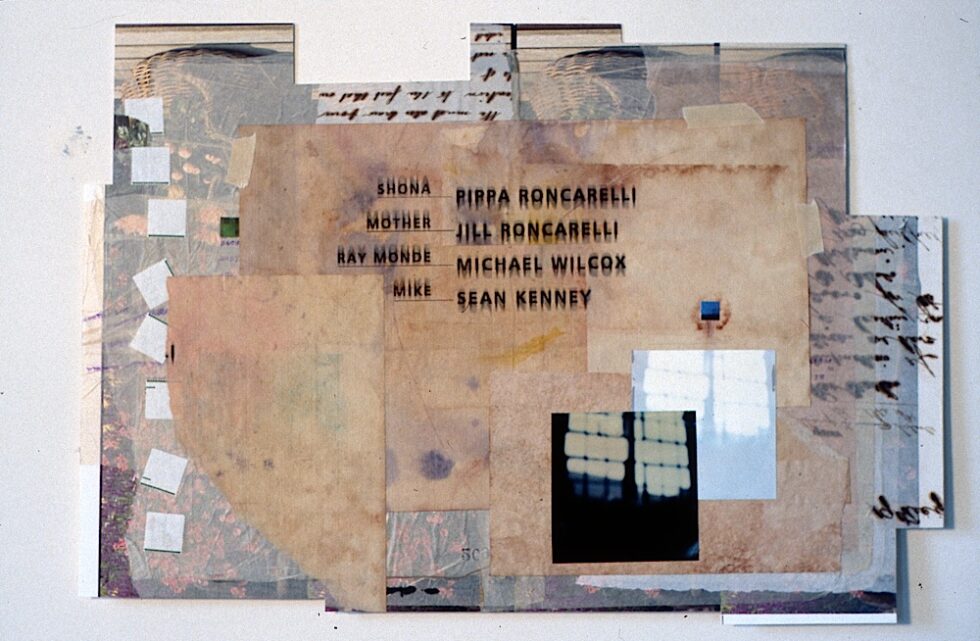 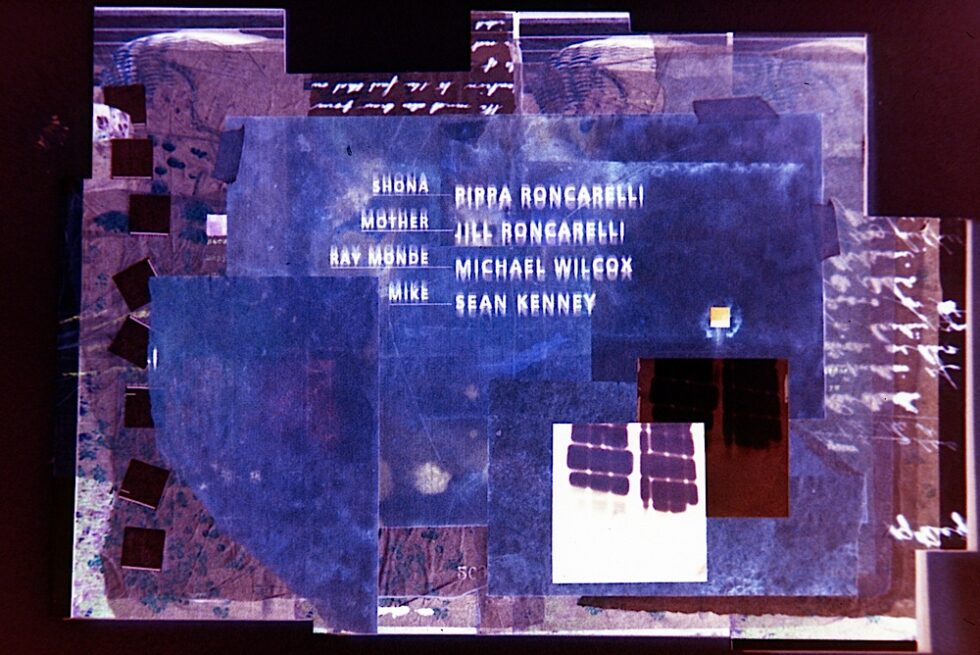 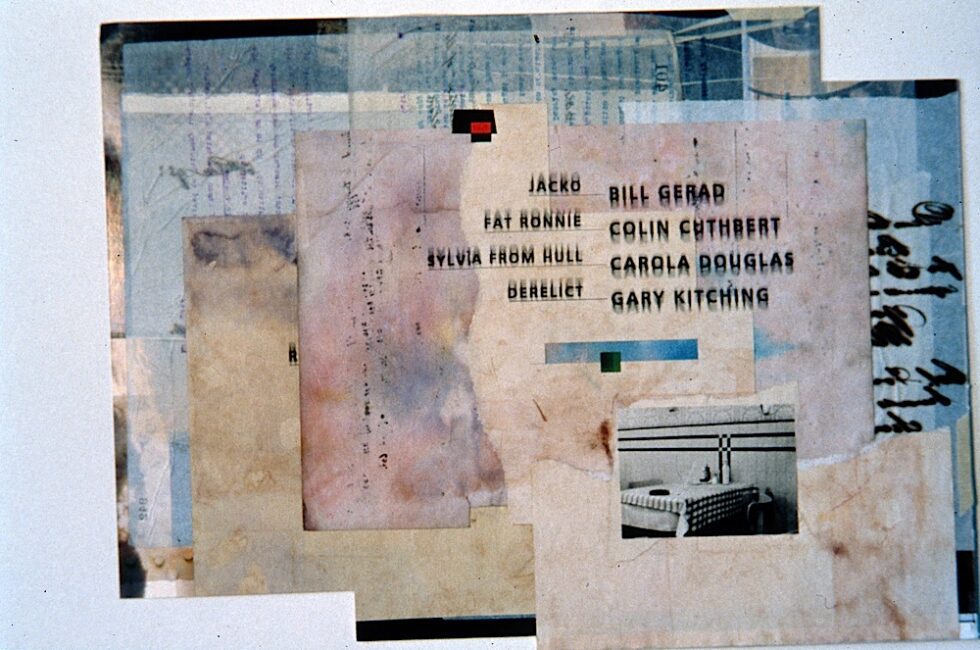 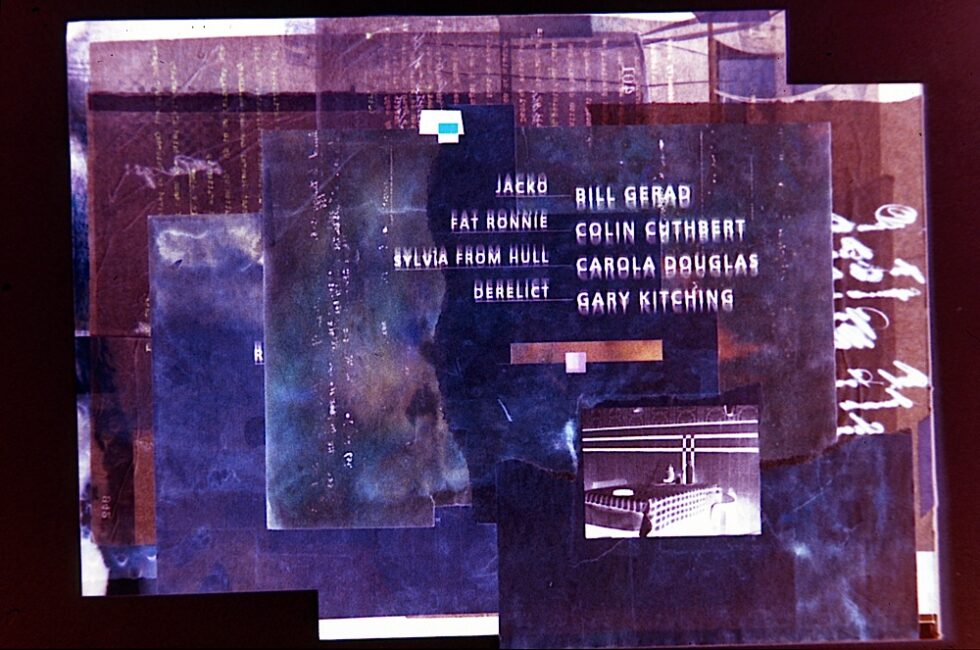 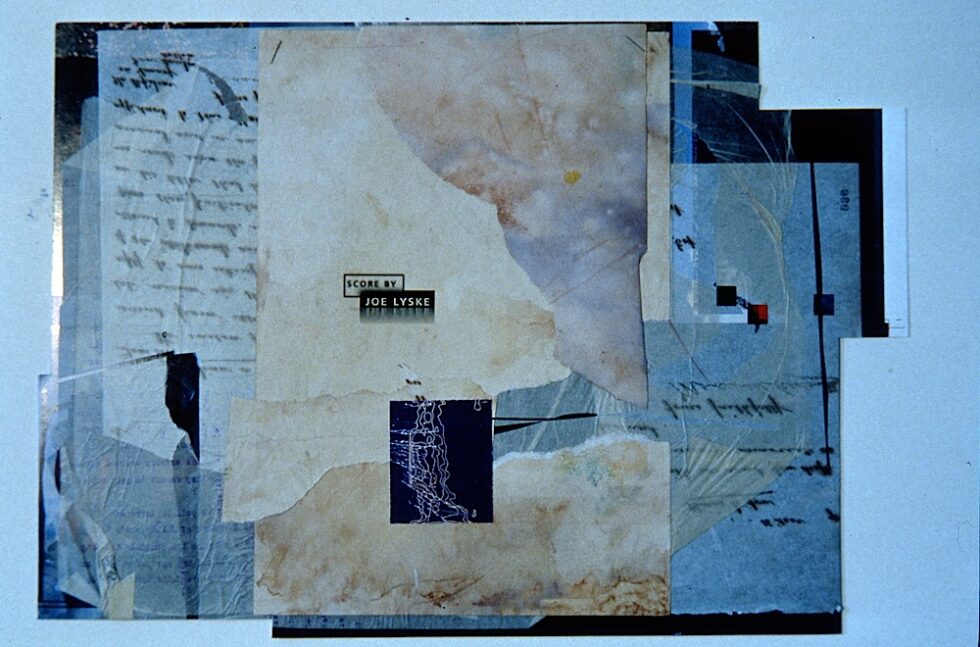 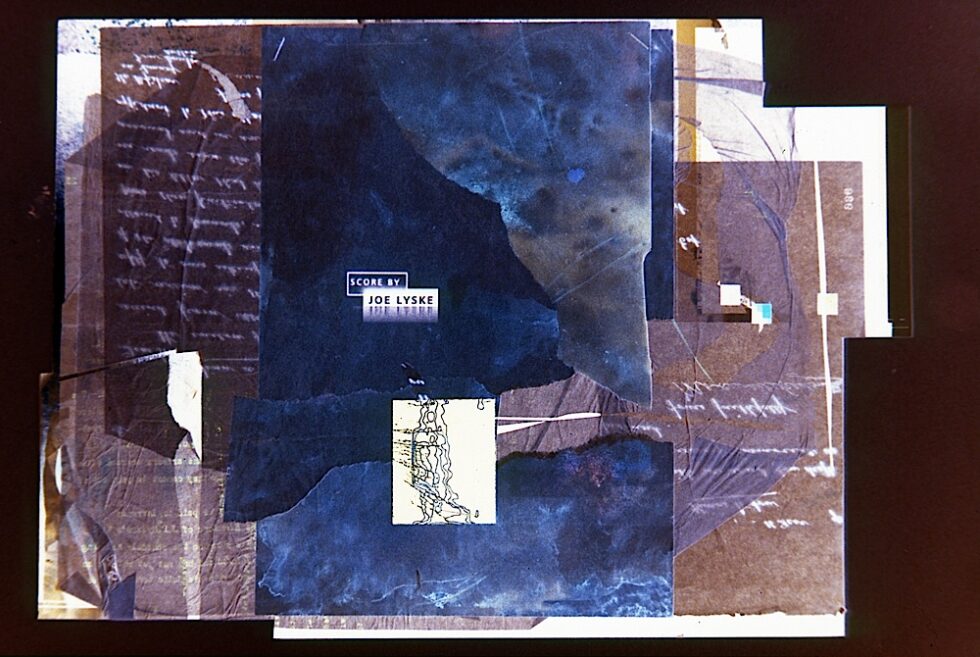 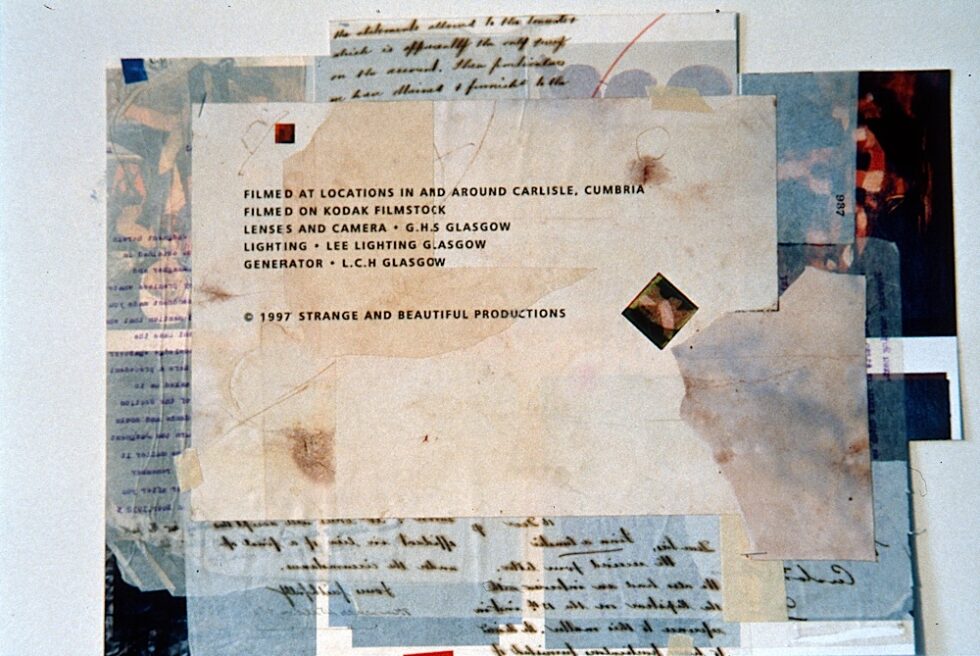 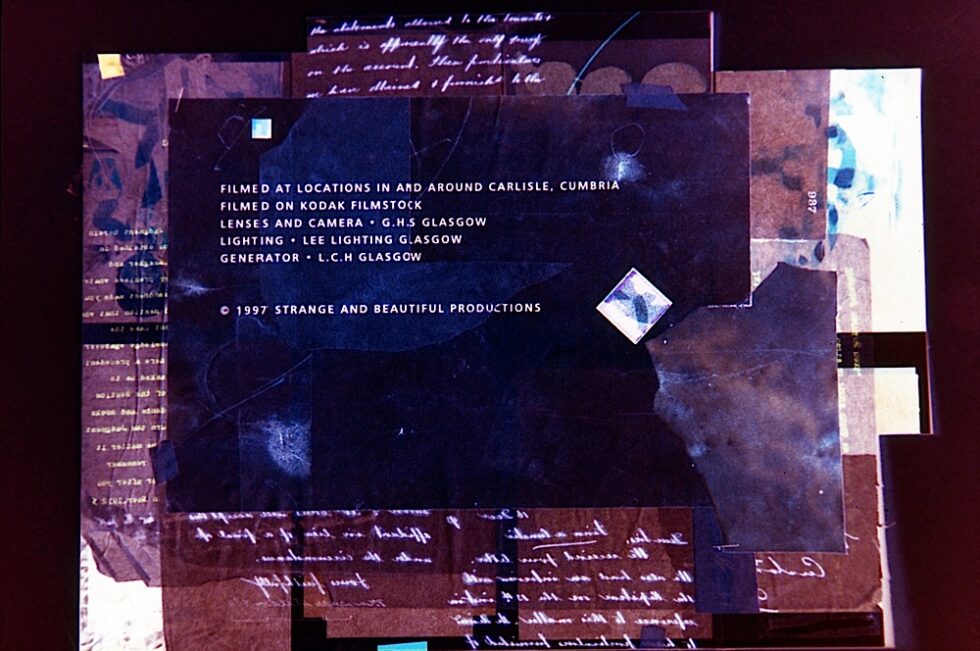 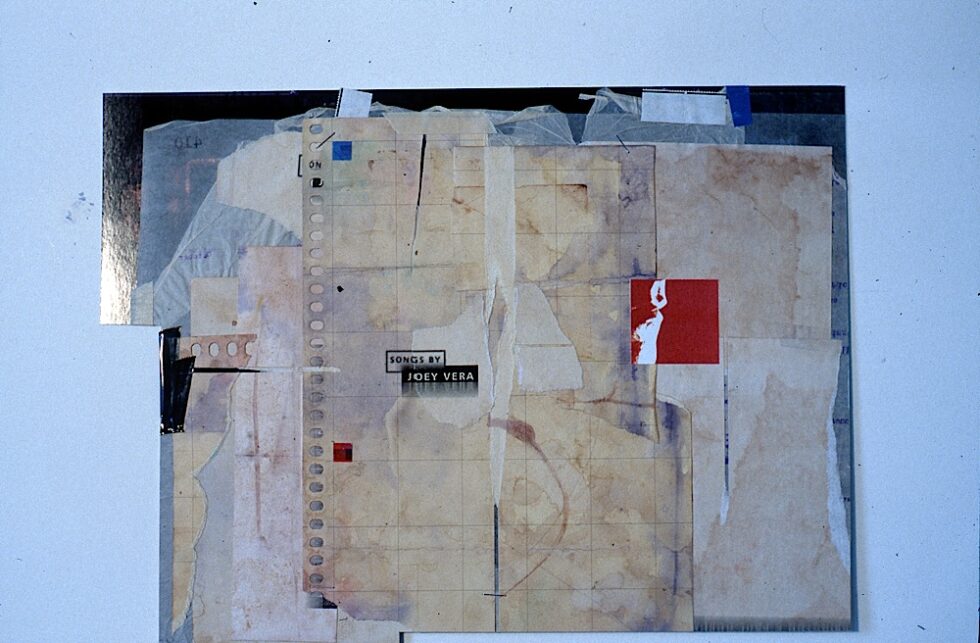 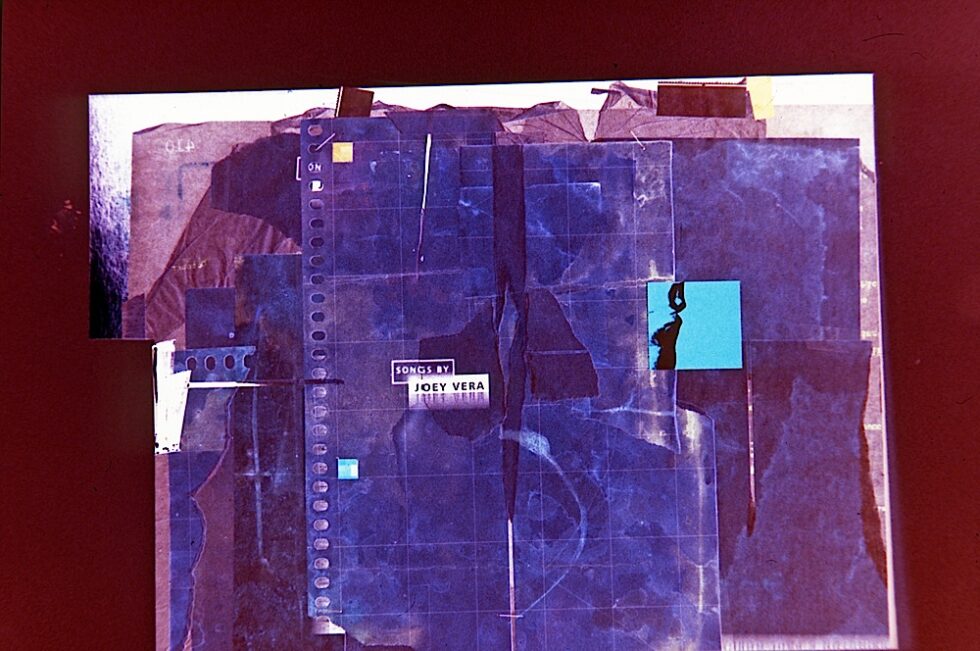